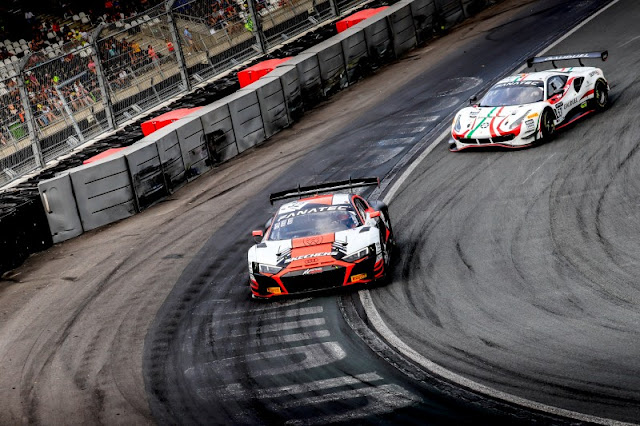 Leaders in evidence again in the FANATEC GT World Challenge Europe as WRT and Akkodis-ASP get the wins of the Zandvoort Sprint Cup weekend with the favorites for the title, with the No. 32 of Charles Weerts and Dries Vanthoor conquering the Saturday while the No. 89 of Raffaele Marciello and Timur Boguslavskiy was the ruler of Sunday.

The No. 32 WRT Audi led the way in the Race 1 start while the rest of the field was all over the place, weaving all around to find a position to settle, and in a tight track like Zandvoort, this would send at least a car to the gravel, being the No. 159 Garage 59 McLaren in this case.

WIth pretty much one record line to follow, Charles Weerts kept the No. 32 in front for his whole stint while the No. 53 AF Corse Ferrari kept the Silver Cup lead and the second place overall away from the No. 88 Akkodis-ASP Mercedes, which used the pit window to make the overtake.

A full course yellow and the Safety Car had to be called with 25 minutes to go to get the stranded No. 188 Garage 59 McLaren, but despite the best efforts, Jim Pla in the No. 88 was unable to close down on the dominant No. 32 WRT Audi. 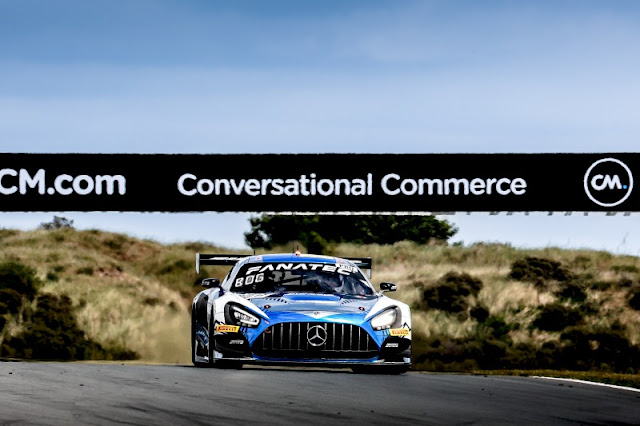 The 53 AF Corse Ferrari kept its dominant position and only fell to fourth overall, still maintaining its Silver Cup win, and the team also did a Pro-Am Cup 1-2 with the Nos. 21 and 52 Ferraris.

For the second race, the No. 89 Akkodis-ASP Mercedes passed from the Saturday hard charger to the Sunday polesitter, and Raffaele Marciello was on a mission to open the gap not only to the No. 112 JP McLaren but also to the No. 32 WRT Audi that is the current title rival. The Swiss was being helped by the fact the No. 112 was basically too busy to attack with the No. 32 and the No. 66 Attempto Audi coming hot behind its back wing.

WRT’s hopes were where they ace, which is pitwork, and this was enough to jump to second start chasing the No. 89, with Weerts closing rapidly on Timur Boguslavskiy. Weerts tried to challenge Boguslavskiy once he closed down, but there was simply no place to overtake the No. 89 Akkodis-ASP Mercedes, which took the checkered flag first.

The No. 99 Attempto Audi was the Silver Cup winner by being in the more favorable place over the No. 53 AF Corse Ferrari, while the No. 188 Garage 59 McLaren got the Pro-Am Cup win.

The mid-table result of the No. 89 on Saturday didn’t affect much the title hopes for Akkodis-ASP, as the duo of the No. 32 WRT Audi leads with 74.5 points while Boguslavskiy and Marciello have 74, with the Sprint Cup returning after the 24 Hours of Spa, as Misano hosts the next double header on 2 and 3 July. 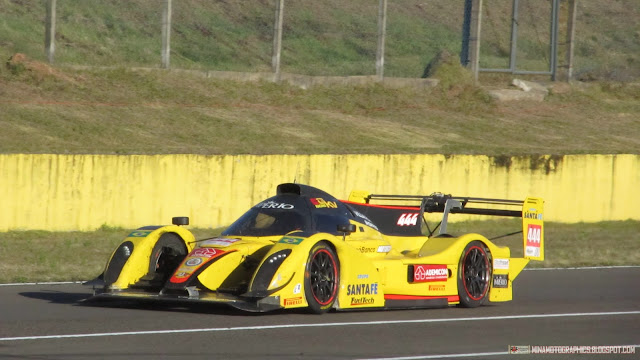 In a cold Saturday that was a total contrast to the first two rounds in Império Endurance Brasil  this season, Motorcar Racing  celebrated a victory into their domains, with the No. 444 JLM Racing AJR  driven by Vicente Orige and Gustavo Kyrila doing a clean sweep at the Autódromo Internacional de Santa Cruz do Sul, where a pole position with authority was complemented by a win after four hours of a truncated race that was filled with yellow flags and Safety Car interventions. The weather posed more problems than expected, not because of the low temperatures, but because of rain, which forced the organization to move the Qualifying session to Saturday morning while the Friday was dedicated to some practice runs. As if this wasn’t enough, a number of cars were parked even before the race start with either mechanical issues or terminal damage, which was the case of the No. 12 FTR Sigma P1, due to a horrific high speed crash suffered by José Roberto Ribeiro, who had to be taken to the hos 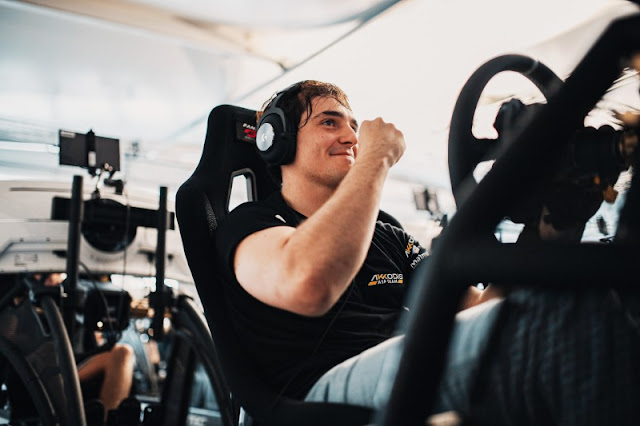 Good pace and a proper strategy did the trick for the Akkodis-ASP Mercedes  during the second round of the FANATEC ESports GT Pro Series  at Paul Ricard, with Silver Cup racer Tommaso Mosca commanding the show from lights to flag and Raffaele Marciello coming right behind as the best from the Pro Cup. The Silver Cup drivers were on the run again to spoil the Pro Cup party, with Tommaso Mosca and Alex Aka sharing the front row in the No. 87 Akkodis-ASP Mercedes and No. 99 Attempto Audi, and they kept the front of the pack unchanged until the race got red flagged due to server issues, which forced it to be restarted from zero. Mosca kept the lead at the restart, but Aka and Arthur Rougier were bulldozed out of the track by the oncoming field, with the rough treatment also claiming Matteo Cairolli in the first lap. Kelvin van der Linde was keeping his place as the best Pro Cup driver, but Nicklas Nielsen was there for the challenge and passed the South African to put the No. 51 Iron Lynx 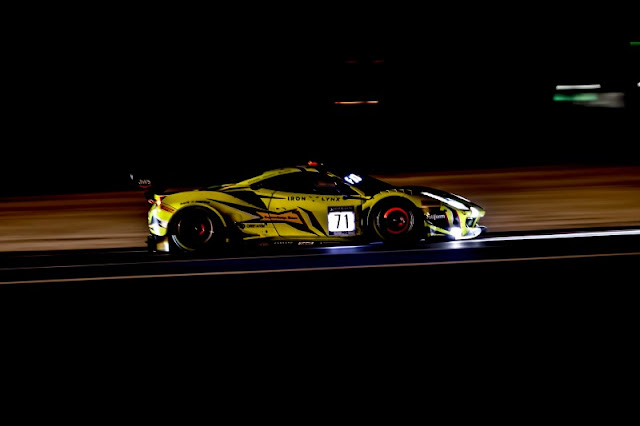 In the second biggest race of the FANATEC GT World Challenge Europe  Endurance Cup calendar, the Paul Ricard 1000, Iron Lynx prevailed not only by having the No. 71 Ferrari 488 GT3 Evo  of Daniel Serra, Davide Rigon and Antonio Fuoco getting the win over strong efforts from Akkodis-ASP, Emil Frey Racing and Dinamic Motorsport, but also by having the No. 51 Ferrari of Nicklas Nielsen, James Calado and Miguel Molina completing the 1-2 for the Italian squad. Daniel Serra just moved the No. 71 Iron Lynx Ferrari enough to hold the top position when the race started, and with 53 cars trying to find their positions on track, casualties would happen, as it affected the No. 159 Garage 59 McLaren, the No. 5 HRT Mercedes and the No. 563 VSR Lamborghini. Serra’s lead lasted as much as 15 minutes, with Klaus Bachler and his No. 54 Dinamic Porsche finding the way through on better pace, while the others behind the Brazilian tried aggressive moves with no success. Next to attack was Mirko Bortolotti